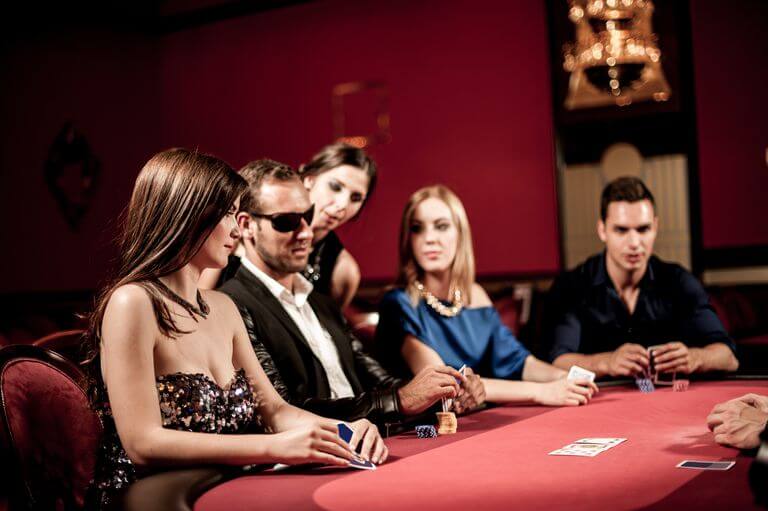 Most of us are familiar with the old saying: keep your friends close and your enemies closer. While this may seem a somewhat strange piece of advice, it’s the key to the success of any game of strategy – especially Poker. Players like Daniel Negreanu, Jason Koon, and Fedor Holz all have a single very important trait in common: they’ve mastered the art of “knowing” their opponents.

And while its impossible for every single one of us to one day end up the next Holz or Koon or Kid Poker, learning how to polish your opponent-reading skills really isn’t all that hard. In order to play your best game, its important to adapt your style of play based on the type of online roulette or Poker player you’re trying to beat.

Here are some of the more common player “types” you’re bound to encounter as you polish your game.

This type of player is relatively easily beat given just a bit of mental tenacity on your end of the table. Unassertive players mostly believe that they’re going to lose anyway, and so they hardly ever raise the bet. They’re forever checking and re-checking their cards as well as trying to analyse what it is their opponents are up to. They’re generally not very good at it though.

Assertive players are normally also aggressive Poker players. They can however at times be categorised as passive-aggressive. They will often regularly raise their bets and are also quite fond of making quite the display of their chips on the table. They confront their opponents from a position of confidence. The best way to beat an assertive Poker player is a combination of knowing how and when to bluff and displaying (or faking!) confidence of your own right back at them.

TAG players will nearly never start a game unless they are 100% sure of their hands. They may take their time when it comes to raising the bet, but once they get going, they are typically very good at building their game. Even though slow on the raise, once convinced of a game being in their favour, they will begin raising bets in every round.

Loose aggressive players, or LAGs, are a difficult bunch to accurately categorise. For this reason, among others, they are notoriously hard to beat. They will nearly always only ever raise a bet after a winning round (in their favour). They are also particularly fond of raising the flip-flop cards.

Also worth keeping in mind is that they are masters at bluffing. The best way to go about beating a LAG is to know exactly what you’re up against. The loose aggressive player is prone to at some point, overplay his or her hand. This is of course the best possible time for hitting back. The trick then, is to take advantage of their inflated sense of confidence.